An absolute nightmare for an IT security professional is when protected data is accessed by unauthorized personnel. While passwords, firewalls and other basic protection methods are becoming easily ‘hackable’, organizations are seen shifting towards Multi-Factor Authentication (MFA), which includes voice callbacks, SMSes and OTPs, to combat the issue.

Although, MFA has been able to minimize the risk to certain extent and has become a necessity, it seems the way ahead for enterprises to protect their large data is by implementing adaptive authentication. 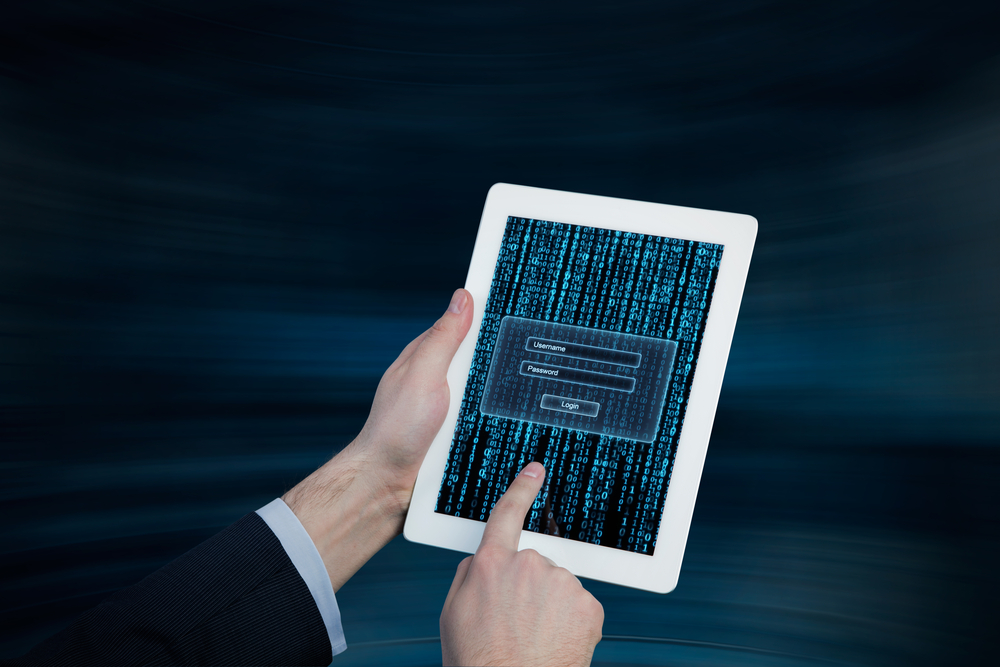 Understanding secured login, MFA is the present, adaptive authentication is the future.

Simple MFA is now moving away, and giving path to adaptive authentication.

Dynamic/real-time security: While MFA follows a set-pattern and has certain processes to be followed, with regards to adaptive authentication, the end-user is an integral part of the security process. Elements such as out-of-band (OOB) authentication through SMS or email, and knowledge-based authentication help in creating a dynamic security system, which is difficult to hack.

For giving an example, one of the sales partners from our client companies was visiting our office in Cranbury, New Jersey. While on his way from the JFK airport, he was trying to log-into the system, but as the system recognized some erratic behavior based on his geo-location, it denied access. The real-time security protocol required him to provide responses to questions based on client’s recent activities, and thus, after successful answering, it allowed him to access the system.

In large enterprises as well, similar integration of adaptive authentication is being adopted. For controlling access of the employees to their floors or designated areas, staff is provided with badges or biometric that has only conditional access. Such accesses might be very intuitive in nature and may deny entry to anyone based on the frequency of their visit to a particular place or area.

It has been seen that organizations are not even letting members or employees enter OTP or passwords for executing simple tasks such as renewing memberships. Sample this, a prominent retail shop introduced membership renewal process which is based on adaptive authentication – the system validates a customer through certain checks and balances – which is based on user’s shopping behavior in the past, along with other details.

The move is towards behavioral aspects of users rather than device-based simple passwords and OTPs.

Stringent identity verification: Adaptive authentication helps in setting up additional identity verification through various channels, including integrating hardware solutions such as biometrics. Although, integrating biometrics would mean additional budgeting, it is worth the investment.
As passwords are seen as the weakest link in any security system, backing it up with additional authentication, especially biometrics ensure that only the authorized person is able to access the system. Further, biometrics also protects or minimizes risks against data breaches, cyber attacks and fraud.

Companies are often seen to shy away from integrating adaptive authentication due to the perception of budget hike, there are companies that are providing these products at an economical cost, with even the implementation pricing at a lower spectrum. Further, given the number of breaches that are happening, safeguarding assets from theft should be the prime prerogative of organizations rather than cost-saving.

It is better to invest in stringent verification methods than face possible data breach issues.

This website uses cookies to improve your experience while you navigate through the website. Out of these, the cookies that are categorized as necessary are stored on your browser as they are essential for the working of basic functionalities of the website. We also use third-party cookies that help us analyze and understand how you use this website. These cookies will be stored in your browser only with your consent. You also have the option to opt-out of these cookies. But opting out of some of these cookies may affect your browsing experience.
Necessary Always Enabled
Necessary cookies are absolutely essential for the website to function properly. This category only includes cookies that ensures basic functionalities and security features of the website. These cookies do not store any personal information.
Non-necessary
Any cookies that may not be particularly necessary for the website to function and is used specifically to collect user personal data via analytics, ads, other embedded contents are termed as non-necessary cookies. It is mandatory to procure user consent prior to running these cookies on your website.
SAVE & ACCEPT