Why BYOD could have saved Hillary a MESS!!

And yes by Hillary I am referring to the Secretary of State, Senator and former First Lady and probably the next President of the USA.

For those who don’t know below is a brief summary of what happened:

Hillary Clinton used her personal email account which didn’t encrypt messages during the first two months of use, which would have left emails sent and received by Clinton in early 2009 vulnerable, just when British and American intelligence agencies were reportedly spying on world leaders. In her defense she said “I opted for convenience to use my personal email account, which was allowed. “I thought it would be easier to carry just one device for my work and for my personal emails instead of two.”

This immediately raises the degree of reluctance we face from employees to world leaders when it comes to carrying half-baked enterprise devices which don’t solve their personal communication needs.

A popular initiative called BYOD or “Bring Your Own Device” has been implemented to give them the best of both the worlds.

An enterprise ready device is Your Smartphone + Layers of encryption and security = Superphone.

The key question is how could real world use cases be implemented. Well, we already use so many of these features without even noticing.

Eg.1: Did you find your mail giving you a prompt saying “ You have signed in from an unknown location so please verify yourself”. This is a classic example of security features set up by IT admins to keep a check on data breach.

Eg.2: Did you notice that many a times you have only read access to a lot of files and you cannot share them as well. This phenomenon is called “Access management” which allows only the assigned user to have the authority to modify documents. IT Admins are using this to stop corrupted data from flowing into the system.

The good news is that all these policies can be installed on your personal smartphone making it invincible to thefts. Seems like you can now flaunt your latest bling at office and not be sorry for doing so.

Avancer Corporation is a systems integrator focusing on State of Art Identity and Access Management technology. With over a decade of experience of integrating IAM solutions for world’s leading corporations we bring you some insights through our articles on Avancer Corporation’s Official Blog 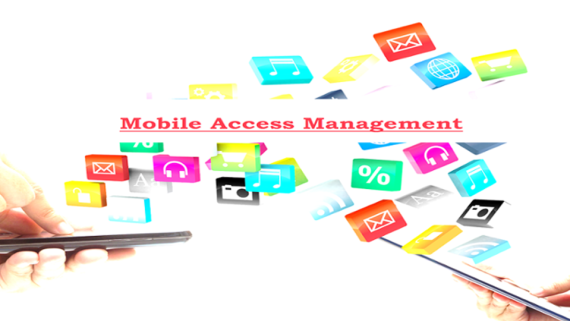 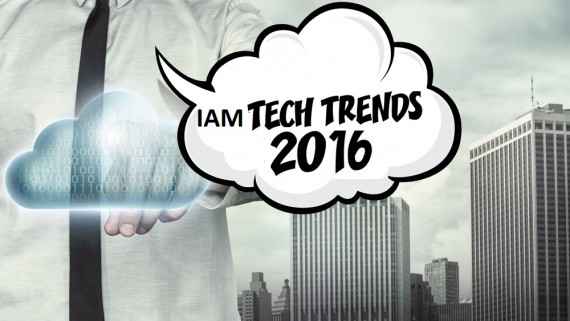 IAM Tech Trends to watch out for in 2016 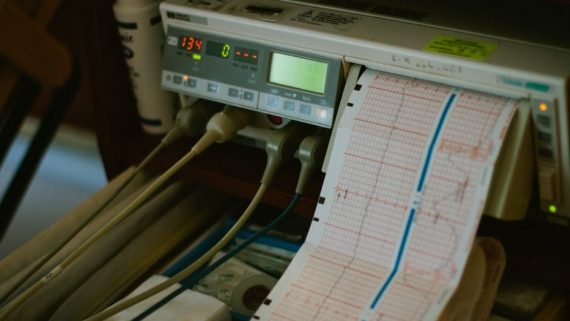 Don’t blame the EPIC Systems, fix your approach to manage identities on it 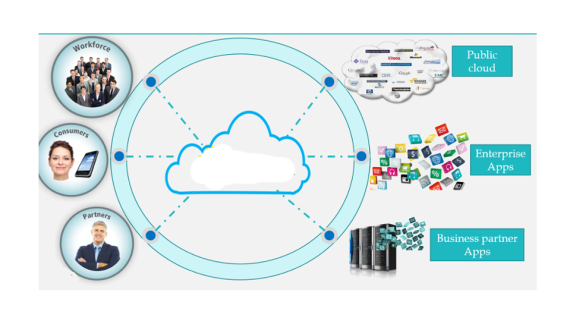 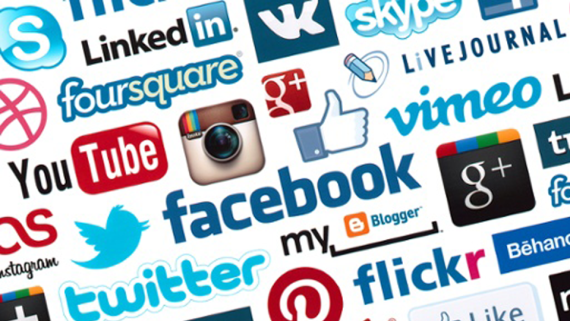 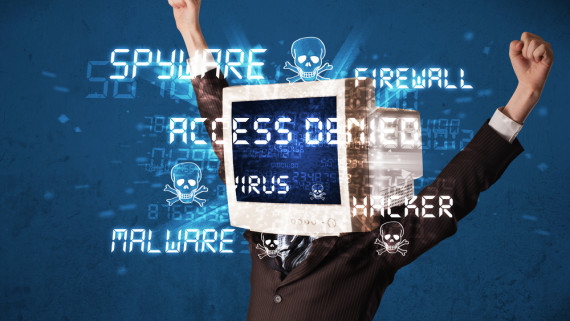 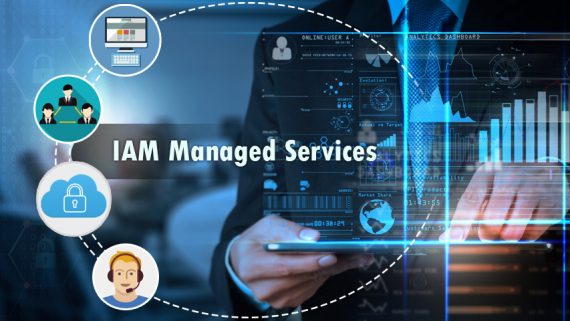 The dos and don’ts of client onboarding with IAM Managed Services! 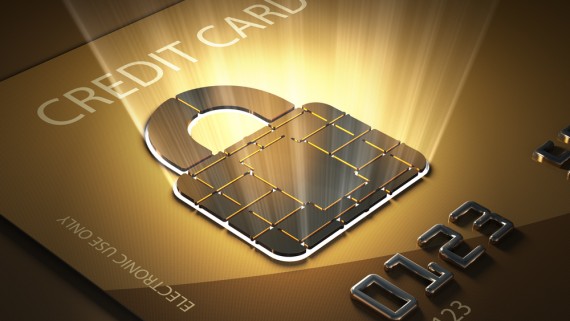 Why Financial Institutions Must Gang-Up Against Cyber-Criminals